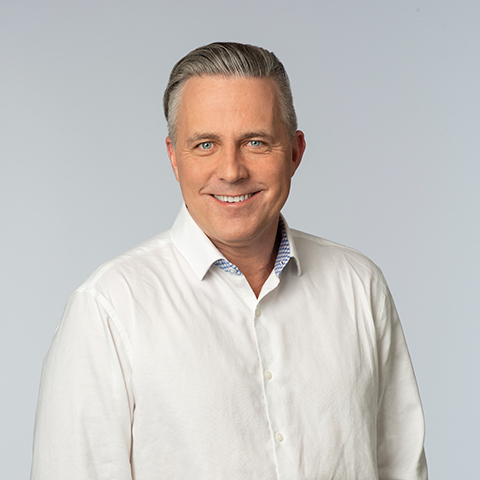 Bill joined Emerald in August 2013 as Vice President, Information Technology and was promoted to CIO in January 2014. He has over 25 years’ experience in technology roles and has implemented multiple complex IT software and infrastructure projects. Before joining Emerald, Bill spent 9 years at Pacific Sunwear (PacSun), rising steadily through their IT ranks, and earlier in his career held a number of technology and product manager roles. Bill has an undergraduate degree from the University of Connecticut and an MBA in Finance from the F.W. Olin Graduate School of Business at Babson College.

Bill resides in Laguna Niguel, CA with his wife and three daughters. His interests include paddle boarding, skiing, hiking and everything outdoors