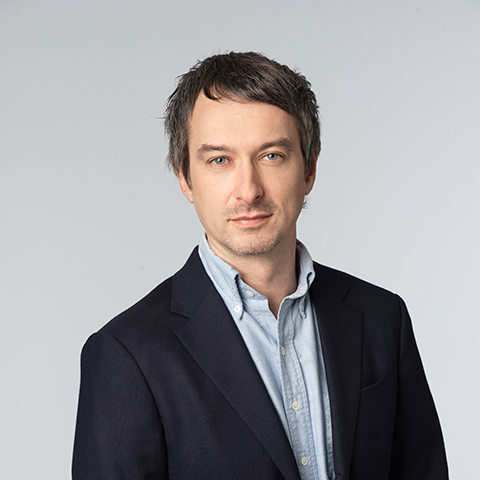 Gannon joined Emerald in 2006 and serves as Executive Vice President of the Creative Services and Jewelry Group. Gannon began his career with the company as an Account Executive and now oversees the Manhattan office. In addition to managing teams that produce 12 shows annually, he also sits on the Board of Directors for Jewelers for Children and is an active member of the Jeweler’s of America Gem Awards committee. Prior to working at Emerald, Gannon began his career in the luxury sector, working for brands Ralph Lauren and GUCCI. A native Californian, Gannon studied at Cal State Northridge.

Gannon resides in Manhattan with his wife and son.